Being able to ping the ASA interface should seem like a normal behavior but there’s a little twist here. You cannot ping an interface other than the interface you are behind at. Got a little confused there, eh?
Let’s dig a bit deeper… 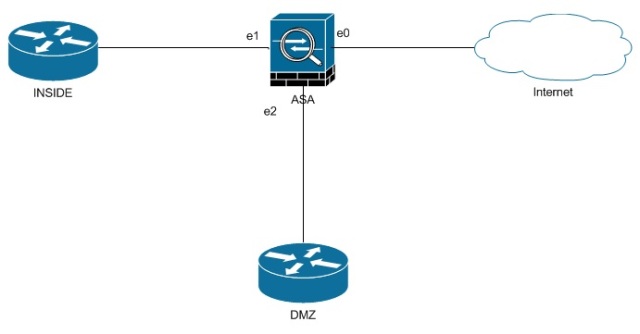 This is no big deal but it can save you some troubleshooting time if you’re beating around the bush like me. :-P

One thought on “Pinging ASA Interfaces”